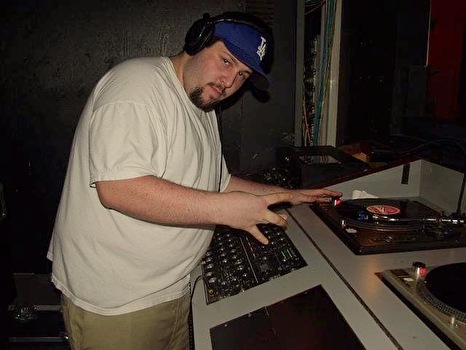 Best described as a multi-genre purist, LA native Thee Mike B has been entrenched in underground music for decades and was voted "Best Club DJ" by Los Angeles Magazine.

As a founding member of the legendary Banana Split party, alongside DJ AM and Steve Aoki, he is often credited as a driving force behind bringing new electronic music back to the LA club world.