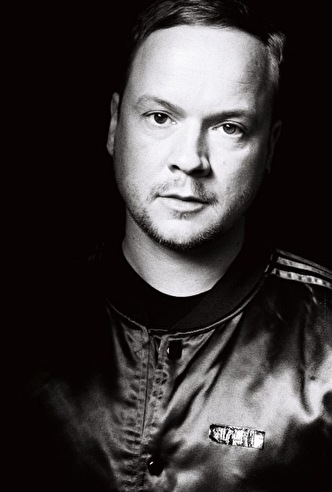 In Marcel Fengler's world, opposites attract. Ambient and electronica are equal parts in his sets that owe as much to the UK's progressive school of relentless techno as they do to that special "Berghain sound". A dictum created by music journalists and a description that is a diverging as Berghain's resident DJs. Being one of them since day one, Fengler made his very own and selfconfident contribution to that sound. He really knows his craft. Fengler's DJ sets are characteristically offensive and dynamic, hard and consistent, but also surprising and emotional. In a realm that is dominated by technology and machines, his bright personality and the human aspect stay visible. You can feel his personal touch.

A similar versatility can also be found in his studio work. Marcel's fondness for synth pads goes along with gloomy electro, hard and steadypaced techno doesn't compete with his sense for moods and deepness. His search for different parts that work as a whole is as visible here as it is in his DJ style. Marcel Fengler looks for quality over quantity. Nothing leaves his studio that hasn't passed this test. Neither artificial shortage of releases nor coyness, this behaviour is essentially Marcel Fengler: passion before purpose.