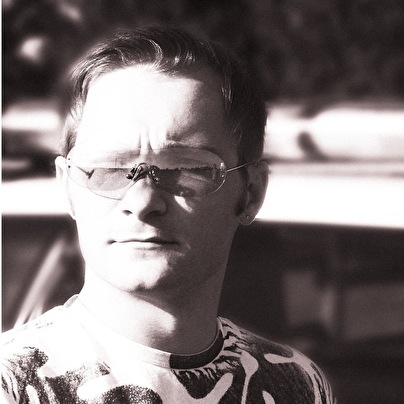 Michael Nehrig is a german DJ that was born in 1970 in Krefeld. In 1996 he met Jan Vervloet and they decided to produce along. In 1998 the success comes for the 2 artists, with the single "Celebrate". The single enters in several european charts (Germany, Netherlands, Belgium...). The album Supernova is released just after it, and gets a good success. During the next 2 years Kosmonova doesn't release anything. In 2000 the compilation Acid Folk is out, plus some different remixes the same year; 2 singles are then released, Danse Avec Moi and Discover The World, that are very successful, in clubs and in charts. Later Kosmonova works with Sascha van Holt for 2 singles, The Daydream (2001) and Sometimes (2002).