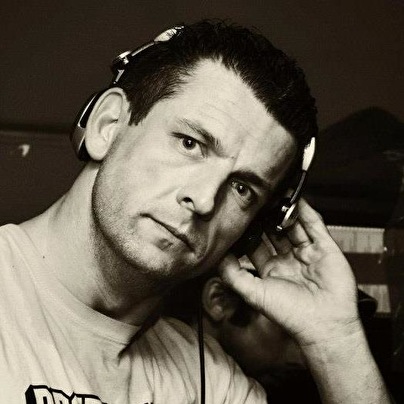 At the age of fifteen Stijn started playing music at local, student- and wedding-parties. He was collecting music from the 60's, 70's, 80's since he got pocket-money from his parents. In 1994 he played in a famous dance-café in Antwerp and a few years later he got connected with the real dance music and house discotheques. His first real residence was the famous afterclub Carat for about 1,5 years. At the same time he started playing in Club Space, where he created his own style: a mix of electro-, minimal- and progressive house, for about 8 years long. So far, Stijn was resident in clubs like Level 2 Level,Carat, Image, Reflex , Delite, The Mushroom, Club 3000, Le Dimanche, Shaft, Creamm, Club PO and played often in La Rocca , Illusion and The Pulse Factory.