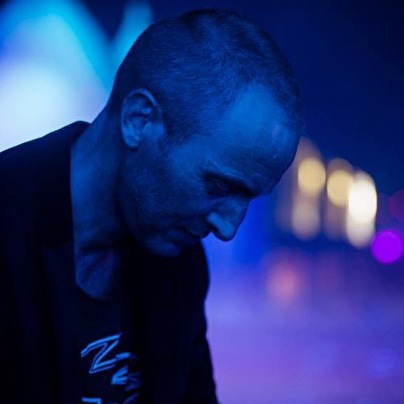 Born in Amsterdam 1970, living in Abcoude.
Dedicated to and involved in electronic dance music since 1987, hosting & toasting on parties since 1997.
MC P-Pholls musical background of reggae&dub you can still hear back in the minimal, dubby type of mc he has become over the years. Well known for his Amsterdam residencies at Chemistry @ Escape and Earth @ Paradiso.
Besides that he played most well-known clubs nationwide and shared the stage with most dutch and international top DJ's in various styles of EDM. No ego-tripping or crowd hyping, but lyrical additions & support to the DJ, that is what P-Pholl contributes to the line-up..........