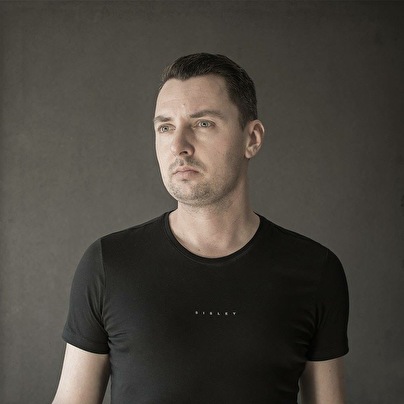 Maurice Pinkster a.k.a. The Relic has been active with dance music since the early 90's. His first release was over 10 years ago, when he released a record on the Unknown Species label by 80 Aum. After that he has been active with a diversity of projects, of which The Relic and Zanthrax are the most well known. As Zanthrax, Maurice was responsible for the hit Children of Hell, which got signed to the Thunderdome 2005 compilation album. Under this name he also presents the Ben Harder Show, which is a popular radio program aired through local FM radio and internet.

For producing and bookings he stopped using the name Zanthrax to focus all his attention on The Relic, under which alias he is now one of the main artists for Symp.Tom, the Industrial and dark sublabel of the mighty Neophyte Records. He's had two solo releases on this label so far, as well as a collaboration EP together with Mental Wreckage under the name Dual Mechanism. Now concentrating on his The Relic project, Maurice has been frequently booked by more specialist organizations for Industrial oriented parties in 2008. His style is broader than that though, also playing a more accessible forms of Hardcore if the audience requests it. 2009 will be the year in which Maurice hopes to expand his DJ activities. And with quite some productions to be released in the near future, things are definitely looking bright! The Relic Ft. Embrionyc - What is it to be human?