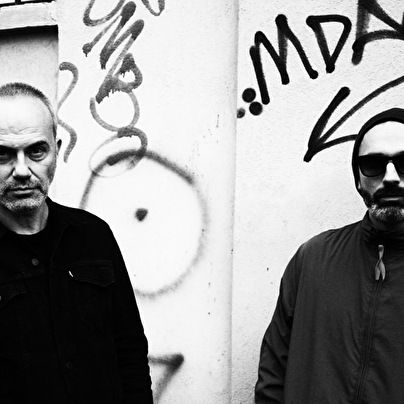 Italoconnection is the result of over twenty years of friendship and occasional creative meeting between two electronic underground scene agit-props in Milan. Fred Ventura and Paolo Gozzetti produced, arranged and mixed a host of dancefloor tracks in their individual careers with great continuity and clarity of intent.

Since 2010 they decided to join forces and give more continuity to their electronic raids using the pseudonym Italoconnection.The aim is to revive the glories of the early '80s Italo Disco in a modern form. The Human League, Hurts, Ou Est Les Swimming Pool, Raffaella Destefano and Flabby are just some of the artists who have had italoconnection rework