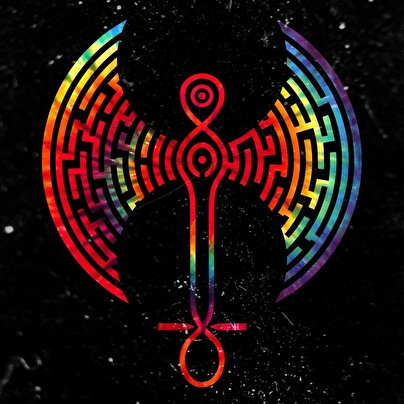 Labrysinthe is Natalia Lincoln, who came to psytrance after classical training in piano and music history at Oberlin Conservatory and ten years in gothic/apocalyptic folk band Unto Ashes (NYC) as keyboardist and vocalist. Lincoln moved to Berlin in 2008, studying electronic music production and performance at dBs Music Berlin. She is an original member of the Strength in Numbers beat collective in Berlin, and officially launched Labrysinthe as a psytrance project in October 2017.