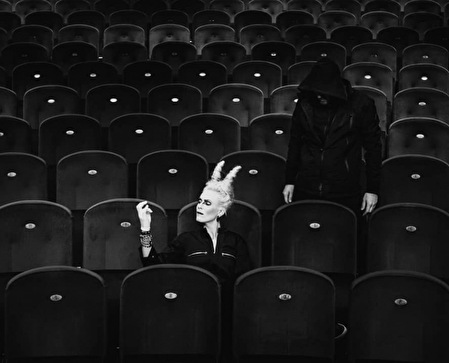 Djerv and Agnete Kjølsrud is finally returning to the scene in 2019 after a 5-year long hiatus. The band first stormed onto the scene in 2010, and in 2011 they released their debut album to critical acclaim. Djerv brought a fresh mixture into the pit. It`s aggressive rock, borderline metal and dangerously catchy. Yet wrapped in a blackmetal veil? Genres melt together as never before these days, and so seems to be the case with Djerv as well.