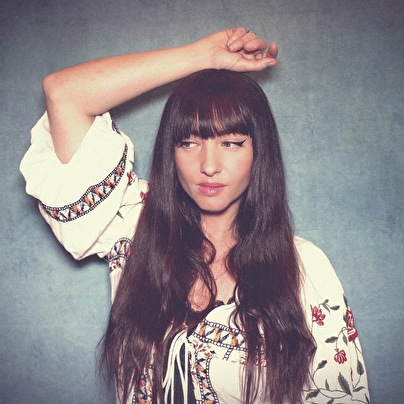 Liz Cass is a London based singer-songwriter. Known for her melancholic sultry tones, she cut her teeth on the London Jazz scene over several years performing live gigs with her band, before breaking into House music with a string of releases on labels Get Physical Music, Anjunadeep and Warung Recordings. She released as a featured artist in 2019 with Sidney Charles, Ronnie Spiteri, Martin Badder and John Monkman as well as writing her first full solo album. 2020 has seen her release a new single with CITIZENN which made the cover of Electronic Rising and she has collaborations coming with UNDERHER and Jansons early spring as well as the launch of her solo project. Soulful music from the heart.