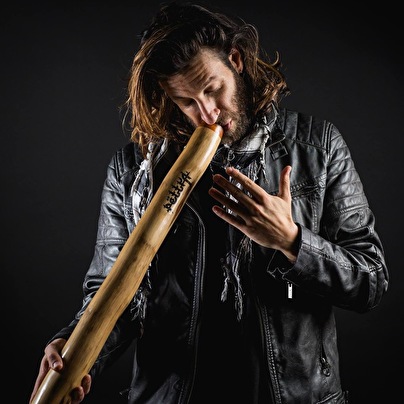 Jonatan Shreiber is the mind & spirit behind the magical project called ' Pettra ' Jonatan was born in Jeruselem in 1989 From the early age of 10 he started playing guitar and piano after that he learned to play on the percussion's The bouzouki and also the didgeridoo. Jonatan started to produce electonic music in 2013. his 1st release was already out in 2014 on the Australian label Up Rec. Pettra also did some collaborations with Azax Syndrom and the One of the leading tribal live trance band mayumana Pettra is well known for his unique style and his musical mind .