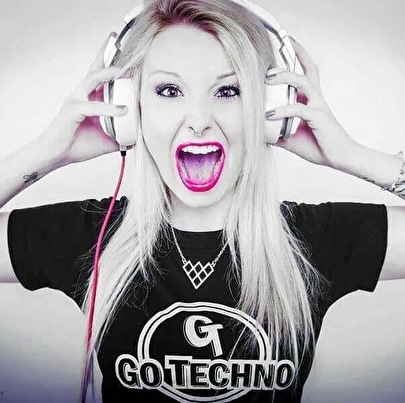 Suzan Layne aka Ms.BB, born on the 12th of September 1992, was already singing and dancing herself to others hearts while she learned to walk and speak.

Later she learned to play several instruments, but wasnt really finding the right one for herself,while dancing always took a big part during that time.

While she was looking for her passion she finally started to just enjoy music of others and due to she end up with love for techno music in 2012. In 2014 she got her hands on her first equipment and after some weeks of trying she had her official appearance at Club Schwarzer Adler Tannheim Egelsee.