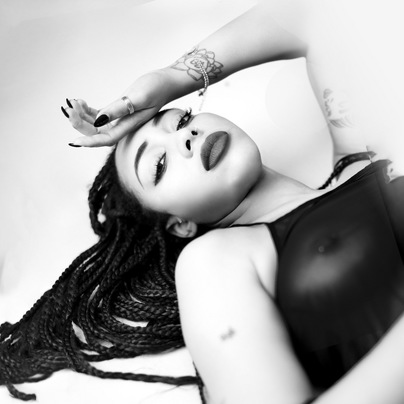 The New York-born artist & activist has built quite a buzz as the co-founder of Millions March NYC, a march of 50,000 people and one of the "most prominent anti-police brutality marches the city had ever seen." Named as one of Teen Vogue's 17 Rising Stars Who Personify Black Excellence During Black History Month, Synead has been honored by the NAACP as a history maker in her crucial role in community organization.