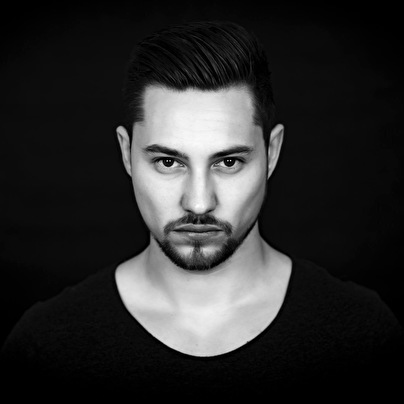 Rafael Oliveira is a German DJ & Producer currently based in Frankfurt, Germany. He started his DJ career playing small club events in Karlsruhe, Germany, in 2010 and finally moved to Darmstadt, a small city near to Frankfurt. He got signed at Breadmaker Official Frankfurt, plays shows at Kabinett der Kuriositäten on a regular base and is part of Kollektiv Einklang.