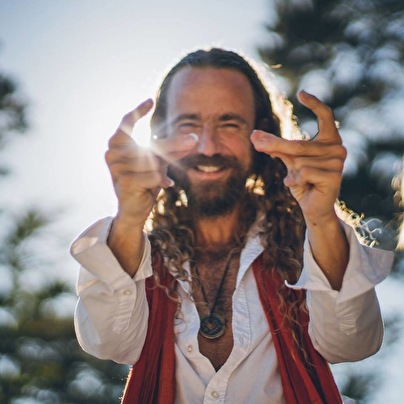 Nacho Arimany is a multi-instrumentalist player and creator. He is a sonic translator and channel for bringing dialogue across and between different cultures as expressed through universal rhythms. While his roots began close to Jazz and Flamenco as world recognized talent. He has since been influenced by Oriental melodies, Indian and West African percussion. Arimany creates a vortex of sound which he describes as "a prism with a lot of faces." He has performed at prestigious large venues and events around the world including the New York Lincoln Center, Carnegie Hall, and the Latin Grammy Awards.