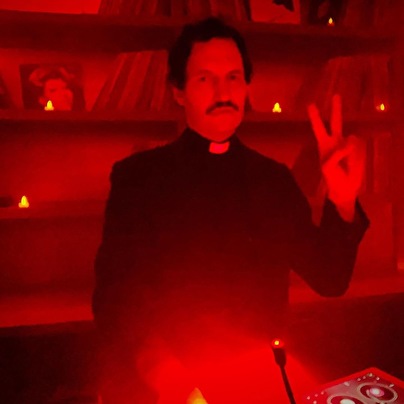 From the age 13 when his DJ career began, Andy Pry has been picking the tracks in his own way. Andy's sets lean heavy on future/ past classics and toe the line between new disco beats and solid house freaks. Career highlights including one quit job to tour with The Rapture, one shared dressing room with Daft Punk, a residency at the infamous MR. BLACK club and the creation of TIKI DISCO in 2009. In the time since, TIKI DISCO has been named to numerous best of lists, thrown some legendary parties and continues to tour the world.