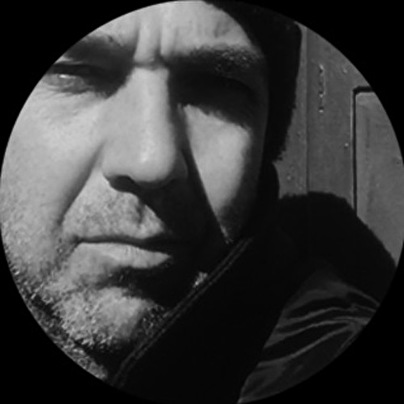 Have been playing music ten years ago in the best places in Gran Canaria. I return to the music scene as a producer, after many years, with the utmost humility and starting from zero. I can not live without music, I've never done, and I think I still have something to say about. If I am capable of transmiting a little of what I feel, I'll be very satisfied. Hopefully everybody, but only be once in the live, you could feel the same thing myself when It played music.... and when danced.