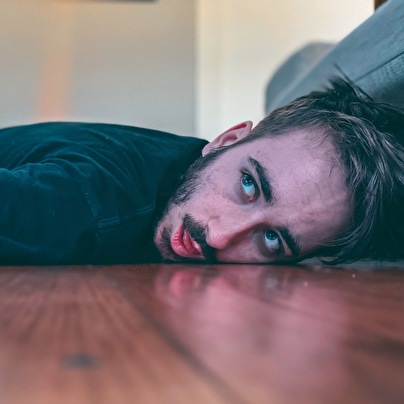 Born and raised in Italy,Eater started approaching music production in 2016 and in 2017 he started releasing his first remixes and original such as his hit Meanwhile. In 2018 started to get recognized for his uniqueness of his style in production & the release of his first EP "Sound" In 2019 his tracks got played at some of the major festivals and club around the United States such as Lost Land & Bass Canyon. 2020 has just started but it will definitely be the biggest year for Eater with his upcoming EP and new sounds that will bring something new and refreshing to the scene.