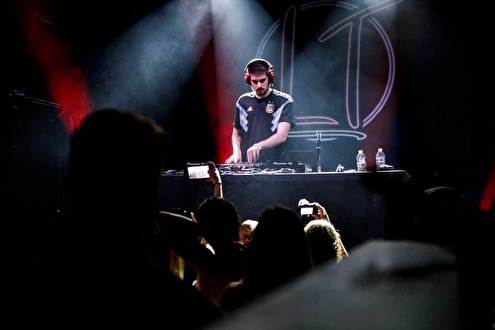 Dubstep DJ/Producer Kliptic from Maryland has been rising through the scene with his heavy original tunes and brilliantly flowed sets that are known to bring the energy. Sharing the stage with artists such as Zeds Dead, NGHTMRE, Virtual Riot, Svdden death presents: VOYD, SPAG HEDDY, Crankdat & HE$H; just to name a few. From playing venues such as Echostage, U Street Music Hall & The 8x10 to festivals like Fright Night Massive and Lil Dub; It's no secret Kliptic will be a force to be reckoned with.