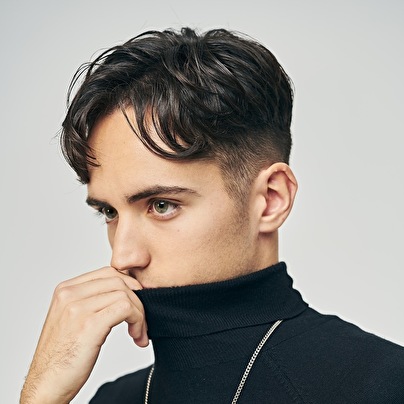 Alvaro Delgado was born in Barcelona - Spain, in 2000. Despite his young age, he has been part of the Spanish music scene for a while, showing his oustanding producing and DJing skills since he was a kid.

His biggest track to date, 'Falling For You', was uploaded to Trap Nation on the 28th of April, 2018.
He has since garnered more than 2 million streams, along with the support of genre defining artists such as Martin Garrix, The Chainsmokers, Shaun Frank, Pegboard Nerds and many more.