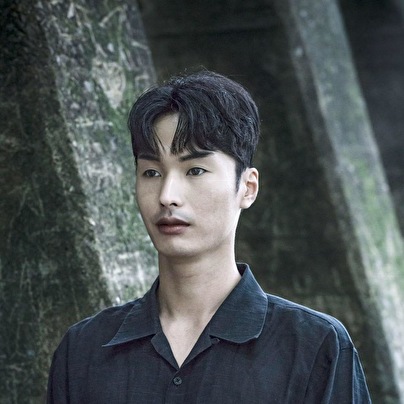 Korean artist Soseol is a founder of the underground music label "Armament Records" and he had made several musical events and project albums through years with the dedicated focuses on the cultural diversity of electronic music scene of South Korea.

He has his own point of view about "Techno" as a part of whole "Electronic Music" itself, and his performances and tracks keep express on those kind of progressive aspect.

Composed of a variety of designed sounds, his works emanate sensibly and intensely, stirring people's emotions by grafting original creation of elemental sources and independent standards. Soseol's intrinsic self-expression and central message are deeply embodied in his works.