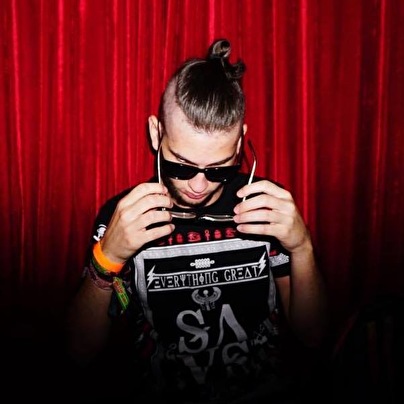 Macroid is one of the top Hardstyle DJs in Atlanta dedicated to bringing the Hard Dance sound to every stage he graces. He has been deeply involved with Hardstyle since 2008. He started DJing in 2012 and played his first show in 2014 alongside names like Technoboy, Darksiderz, Downlink, Figure, Loudpvck, Torro Torro, & Dack Janiels. He then went on to hold multiple residencies at various clubs throughout Atlanta. Macroid has played some of Atlanta's favorite shows such as Kingdom Rave, Elm's End, Own The Night, Church, & True. He also opened for UK Hardcore legends Teknikal & Gammer at Momocon 2016.