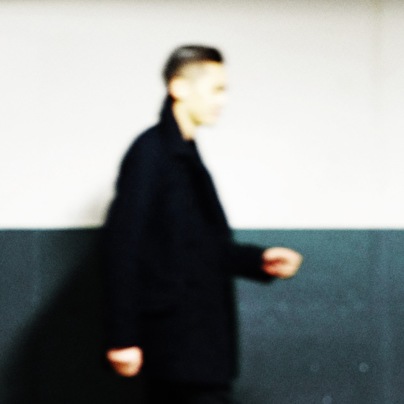 Organizer and DJ at SEQUENCE

A perfectionist curator of modern techno, Ron Jackson is known for his uniquely-crafted sets and linear rhythmic grooves and the mastermind behind SEQUENCE, the Washington, DC based underground techno party that has elevated the local scene to world-class status.