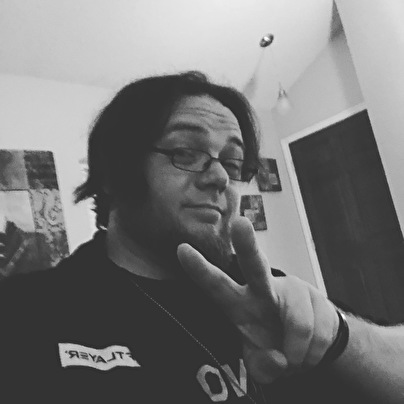 A 15 year veteran of the Texas local metal scene and long time raver, Hotze made his transition from the dance floor to the decks in 2017 to share his love for the underground sounds of trance, tech trance, psy, hard trance, acid, progressive, and techno.

Though a relative newcomer to the Dallas EDM scene; Hotze has been seen supporting many top international trance acts during their stops in the Lone Star State and is building a reputation as a champion of hard-edged trance.

His track selection and mixing style reflect his roots as an underground hard trance fanatic, mixing with an aggressive style that relentlessly punishes the dance floor with hard grooves, driving & ravey vibes, live mashups, and modern homages to classic sounds.