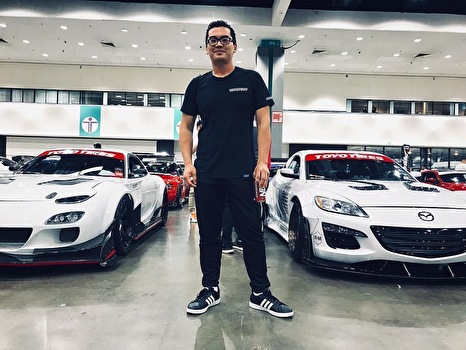 The mastermind behind tuning cars and mixing tunes as a DJ/ Producer. Pursuing both passions in cars and music, DJ Garage Life has performed at notable venues in Los Angeles such as Avalon Hollywood, Catch One, and Academy LA. He recently performed an hour mix on Studio Sounds Radio in Düsseldorf and Dash Radio for Area of Electronic in Hollywood having his music heard worldwide. Just like the wide array of automotive skills that he carries, he produces/spins anything from house, tech house, techno, and trance.