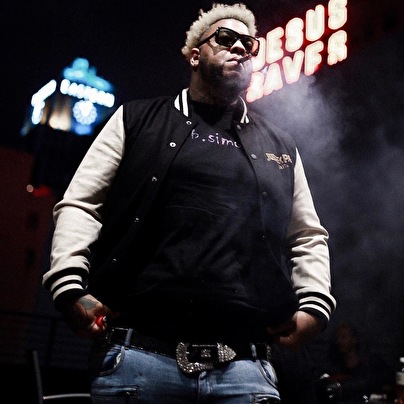 Antwayne Norman Doctor (born August 21, 1994) known professionally as Babywock, is a new age American rapper and song writer. Babywock began his career in the music industry working in, music management with up and coming artist such as Lil Pump and Smokepurpp. Wock later found success in creating his own music and bringing a unique sound to the new age rap culture.
Babywock released his debut (EP) "Music by Choice, Heartbreak by Experience" on February 10, 2019. The EP available on major platforms such as Spotify, Apple Music and Google Play. In addition to his success in the music industry, babywock is heavily involved in the gaming industry, wock is also an influencer and content creator on the platform Mixer.