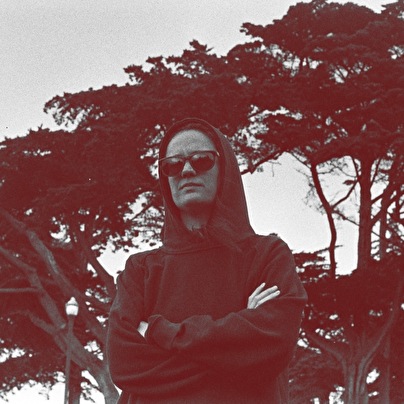 DJ/producer Evelyn Marie Malinowski has been collecting and arranging music for over twenty years. As a DJ she is known for extended, layered mixing that merges both bizarre and deep sounds. As a producer she showcases a signature style of drone as well as hypnotic audacity. Since 2002, Malinowski has collaborated as a percussionist in numerous post-rock bands, noise projects, and improv performances. She started DJing in 1998.

Currently based in San Francisco, California. Runs Perfect Location Records and is associated with Run The Length Of Your Wildness, a gathering co-founded by her close friend Chelsea Faith aka Cherushii.