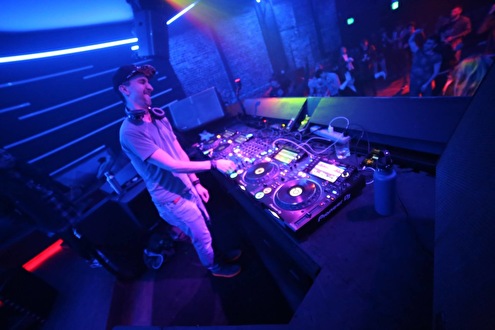 TiNiN has spun in various cities around the globe from Dubai to Washington DC to Marrakesh.

He plays regularly at top DC venues such as Josephine, Current, Cities, and U Street Music Hall.

Because of his Francophone background, TiNiN's style is heavily influenced by the House 'French Touch.' It is very much an organic feel with funk and disco influences.

TiNiN is also a resident DJ at Paris-One radio (France) and a regular contributor at QS Radio (Netherlands).