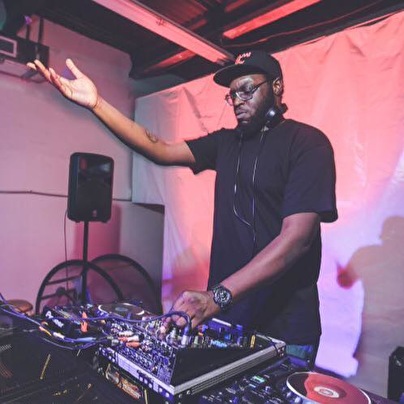 With his success as a live stage act, Jumanji wanted to do more. He set out to bring the UK Grime culture to America with his own twist. He has since coined the phrase "AmericanGrime" and hopes to educate and expand the musical tastes of the US market. He recently debuted his first EP "King of American Grime" and has backed up his release with future collaborations with Shiverz Da Butcher of Monsters, Molecule of Dub Factory Recordings, DJ Enme from Sub Freq Records and DJ Kutz. The future is promising for this young talent as his name begins to echo throughout the bass community and beyond.