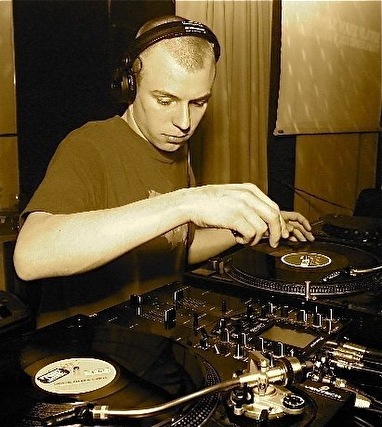 Westerley is a music maker and DJ based on the West Coast of British Columbia. His sound is heavily influenced by the vibe and aesthetic of Classic Dubstep and Roots Dub. As a producer his original music has gained recognition and has been played live and on radio by some of the most respected artists in the dubstep/bass music community. As a DJ he is backed with dubplates from some of the top players in the scene.

Over the past two decades he has performed at countless events in North America and abroad and has become well known for late night sets at festivals and after-hour venues.