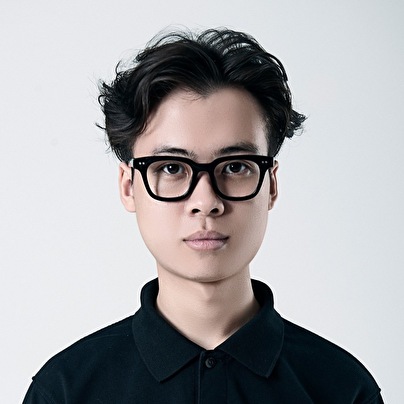 The freshly named one of Asia Rising Stars from Mixmag Asia, and a brand new release on Spinnin' Records Asia "Vietnam Radio", the first ever Vietnamese language track on the world-famouse label, Monotape, is making his marks to become Vietnam's representative on the global map of House music.
After just a few releases, Monotape's music has been supported by some of the world's favorite and Vietnam's biggest DJs and Producers such as: DANNIC, Rave Republic, GET LOOZE, DUY TUAN, Nimbia, and many more. In 2019, Monotape worked heavily on his production skills and was one of the few artists to remix "GENE" a hit single from BINZ and Touliver, two of Vietnam biggest pop stars. His production skills were noticed and Monotape collaborated in various pop releases in Vietnam, including tracks for SlimV, Soobin Hoang Son and many more.

Through out 2019, Monotape also took the stages and headlined many clubs, and concerts, including 2 headline nights at 1900, Vietnam's biggest club and LIGHTS, the countdown show in the heart of Ho Chi Minh City in front of 60,000 people. Monotape also started his event series named No Stereo, sparkling a community of fellow DJs, producers and House music lovers in Hanoi.

Monotape started 2020 with "Vietnam Radio", the first ever Vietnamese language track on Spinnin' Records, as part of the "Vietnamese Nu Breed EP" on Spinnin' Records Asia. The track took both the Vietnamese and international electronic music fans by surprise and quickly became a favorite of many!
Influenced by the timeless and elegance of the House Music and the futuristic, industrial musical elements of modern day, Monotape has established his signature sounds and is ready to represents Vietnam's newest wave electronic music talents.