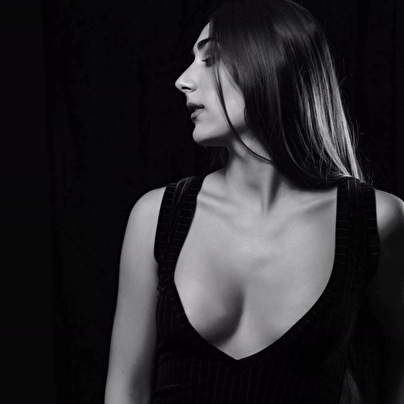 Le Marie (1999), Valencian DJ and passionate about electronic music from a young age. In 2016 he began his residency at the Oh Valencia disco (Sala Techno), Saturday after Saturday until today.
Having Techno music as a reference, creating your sessions with the aim of keeping the Techno / Trance / Tech House fusion alive in the clubs.
It is part of the programming of promoters such as Ziur and Wateke in the NEXT Club room; and has gone through electronic music clubs like Bunker, Fetish, Hotel82, La3 and Seven Xátiva.
This young woman works hard every day to overcome herself, and go far, since for her it is not only love for music, it is a passion and a lifestyle.