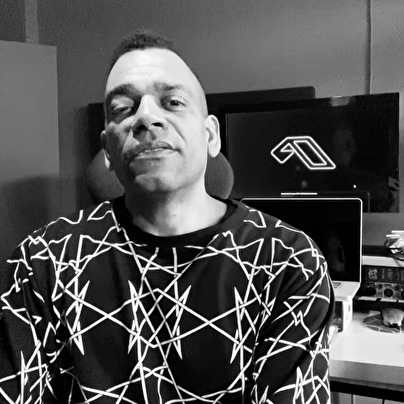 With influences stemming from his Anglo African background and early classical piano training, Jinadu's singing, song writing and production are bringing a new flavour to modern pop music. He has released several 12" singles and collaborated with numerous artists including Kirk Degiorgio/As One, Jimpster, Si Begg (SI Futures), Ad Bourke and Domu to name a few.

Live, Jinadu recently played the main stage of The Big Chill festival as one half of The Beauty Room, a band who have garnered much high praise for their debut album. Their second, much anticipated album is due for release this year