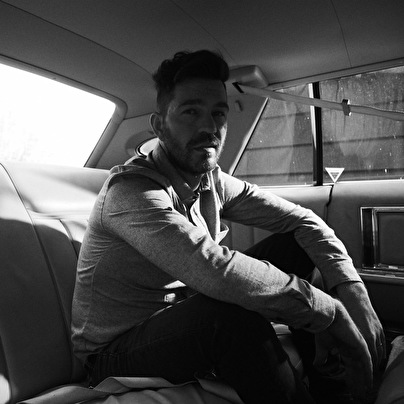 Andrew "Andy" Grammer (born December 3, 1983) is an American singer, songwriter, and record producer. He is signed to S-Curve Records. His debut album, Andy Grammer, was released in 2011 and spawned the hit singles "Keep Your Head Up" and "Fine by Me". His second album Magazines or Novels was released in 2014, with "Back Home" as the first single. The album's second single, "Honey, I'm Good.", is his most successful song to date, peaking at #9 on the Billboard Hot 100. In the fall of 2015, Andy was a participant in Season 21 of ABC networks "Dancing With The Stars," partnered with professional dancer Allison Holker and finishing in 7th place.