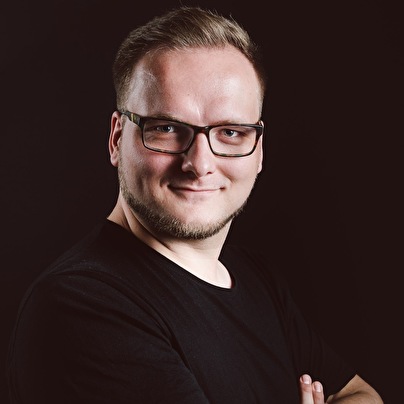 After discovering Hard Dance music in 2007, Dave, a young music producer from Dresden, Germany, started making his own music in 2008. First finding recognition with his project Dave Dee!, which remixes and bootlegs made it big on the popular internet radio station TechnoBase.FM and gathering millions of views on YouTube.

After giving up the project in 2013 and drifting into other genres for some time, he finally made his comeback to the Hard Dance scene in 2015. Critical Strikez quickly came to success, getting featured on major cd compilations such as Germany's popular Future Trance.