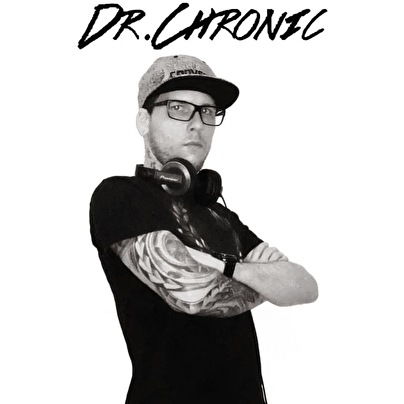 Since his 14th birthday wanted, Rainer, to be a DJ. At the age of 16, he began practicing and after some time he played all possible genre's on birthday parties and privat parties.

After an annual break, he launched again in 2011 and tried to include frenchcore and terror Act.

In the spring of 2012, he had his first gig at addicted to hardcore and shortly afterwards his first abroad gig in Slovenia at this is hard