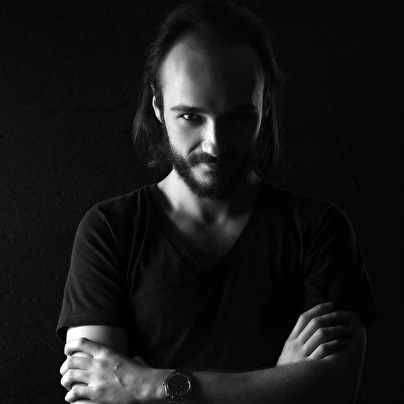 ARTHUR NOZEN grew up surrounded by music. He started playing the piano at the age of 12, and quickly developped a strong interest for underground musics, such as Hip-Hop. At the age of 16 he bought his first turntables. His passion for music gets bigger within the years, and his opened mind led him to get interested in different kinds of beats (from Hip-Hop to Techno). 2012 is the year where he bought his first synth and discovered his passion for the production. After finishing his school in 2016 he decided to dedicate his life to it.