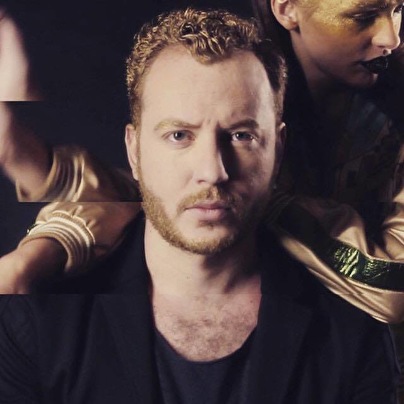 He now continues his career as DJ booking manager and Resident DJ in clubs like Gravity Club, Apotheke, Walther Mexico, all hotspots of the trendy Mexican nightlife. He's been signed by labels such as Playperview Records Artists& Dance Till Death Records and has been invited to work with Hed Kandi and Ministry of Sound.

Invited to the 2012 Time and Space Festival, 2013 BPM Festival and shined as one of the greatest Mexican talents during his performance at Holifest Mexico 2013.