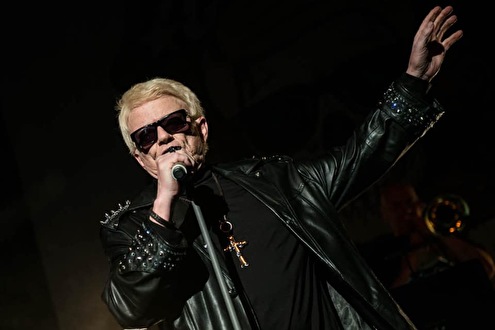 German schlager singer born on December 13, 1938 in Düsseldorf-Oberbilk / Germany. Heino became, starting from 1966, one of the most famous artists in German Schlager. His blonde hair and his black glasses became icons for the artist "Heino". In terms of music, he merged elements of German folcloristic music with contemporary Schlager and had huge success in the late 1960's and 1970's. Heino was open for new music styles (acid house, metal) and had his first No.1 album in 2013 with a compilation of "Heino-style"-interpreted contemporary German pop-songs as metal crossover.
In 2015, Heino became jury of Germany's pop-star casting show "Deutschland sucht den Superstar" alongside with Dieter Bohlen.