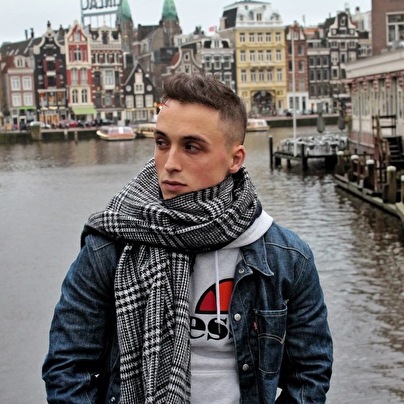 Born in 1991 in a small town in the north of Portugal, PhyC began his dj journey in January of 2017. With high goals in mind and a huge passion for dance music he already played in various clubs around the London area, including:
- Ministry of Sound
- Aquarium
- Vittle and Swig
- Rolling Stock
- Zigfrid Von Underbelly
- Kamio

Currently living in Amsterdam, he has already set his foot down as well, namely:
- Soho House Amsterdam
- Claire's

Furthermore, he's EXCITE concept party was a success for the first edition and left all attendants hungry for more!

Playing for the crowd and the commitment to a great set are key components in his mind wherever he plays,