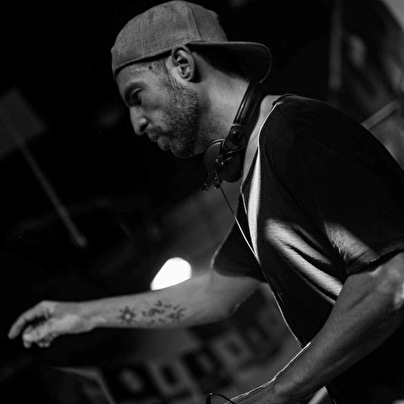 At Present day, Carlos Agraz is co-owner of the record label "Reptilian Music", besides having edited many references at other national & international labels, and available on the main music download pages of the world like beatport, Itunes or juno, Plus after spending many years as a resident for the most important rooms in the southeast Spanish as THC or Revival, Moss club or Guru, is now when decide to go for one of the best clubs in Spain, Metro Dance Club.

Finally mention some of the awards made ​​during the career of this artist that the best DJ in the region of Murcia 2 consecutive years (2011 and 2012) among many others.