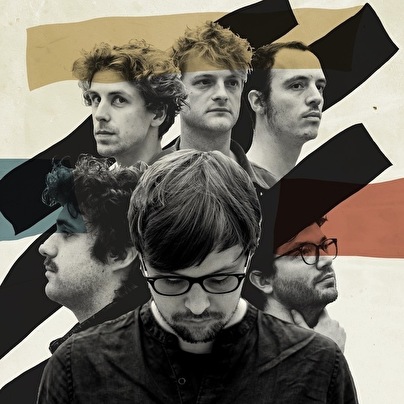 John Ghost is a band from Ghent (Belgium), concerning guitarist-composer Jo De Geest. The band, which was formed in 2010, had not yet left its childhood phase when it was selected for the "Young Jazz Talent" contest of the renowned Gent Jazz Festival. The seasoned festival audience savoured their performance. A series of concerts followed, among which one at the International Jazz Festival Middelburg, in the Netherlands.

After a brief period of consideration, the band got its second wind. Again, they dove into the rehearsal room, developed their own sound and made their first EP.