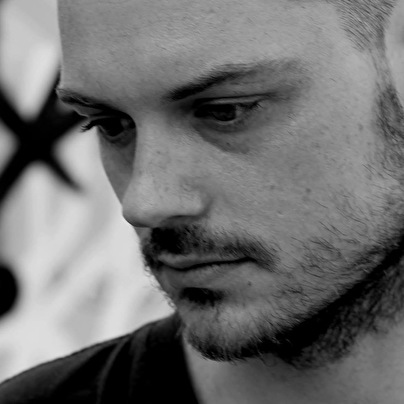 Haptic wants only to create the most emotionally powerful music that he can. After mastering guitar voice and piano at a young age, he moved into the world of synthesis beginning the journey with his first additive synthesiser, the K5000W.

Since then he has mixed sound for film, television, and theatre, and collaborated with artists all over the globe, releasing on labels such as Still Vor Talent, Suara, Microcastle, and Sincopat, all while developing his own sounds and technologies, and running his record label, Surveillance Party out of home base Sydney.

With many more collaborations already underway and a brand new live show in development, expect much more from Haptic for 2017.