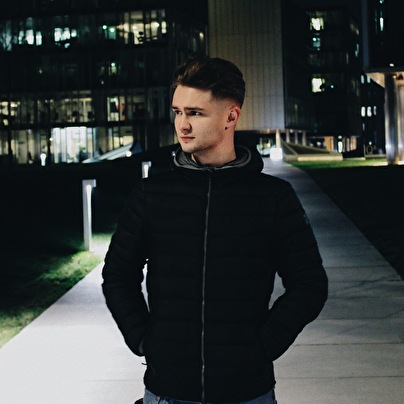 AVAKE is a german 20-year-old music producer with a unique sound by letting POP collab with EDM.

Animated by Mia Vaile the back then seventeen-year-old AVAKE started producing music in December 2016 followed by his first release 'Run' feat. Anja Enerud in January 2017.

After a one-year break, AVAKE returned with a new name and a brand new song Lost In You with a completely new style inspired by Mia Vaile, Veorra and The Tech Thieves.