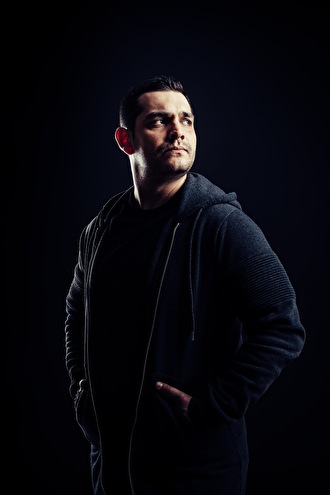 A brand-new harddance project, from euphoric to rawstyle. Spectra (Adam Eszenyi) come on a long way through his career. He had a great amount of releases on several well-known labels(Including Dutch Master Works, DJ's United Records, Hexablast etc...). He had the chance to play with the same decks with the biggest names of the scene, like Noisecontrollers, Brennan Heart, The Prophet, Wildstylez, and Code Black. After the successful austrian and hungarian gigs, he had the honor to open the Q-Dance stage on Hard Island 2015! From the beggining of 2017, after releasing free singles and bootlegs, he become part of Hard Music Records as a next step, to try his luck in the genre.