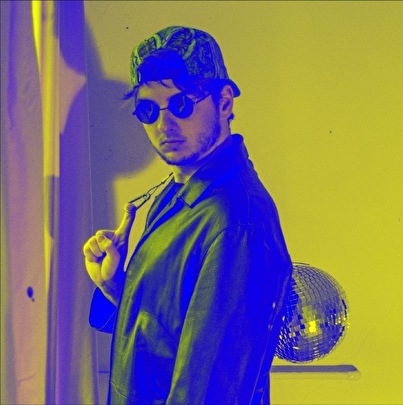 DJ AXEL is one of Hollands' most promising house DJ's.
As third member and musical brains of the bizarre house collective 'Wunterschlaus', he has already performed in front of many crowds throughout The Netherlands. Since 2016, DJ AXEL has been focusing on his own career as an inspired House DJ. He played at Noorderslag and the official ADE after party in 2017. Also, he was recently booked as closing act on Madnes Festival.
DJ AXEL's main goal, is tob ring his swelling, rolling basses and funky house tunes to all the partypeople throughout the country. From festivals to cracky barns, DJ AXEL is always prepared and will bring the highest possible energy to hypnotize your party.