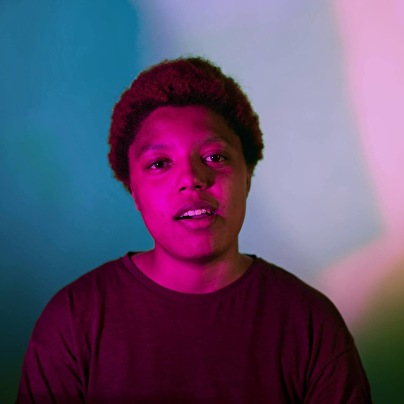 North London native Loraine James is an electronic artist/producer (influenced by artists such as Aoki Takamasa, Telefon Tel Aviv and Toe) with a lot of promise and already a wealth of material. A master at crafting organic textures through inorganic means, she effortlessly blends Electronica and IDM with whispers of jazz and ambience all wrapped up in the artists key avant-garde aesthetic and sensibility. Having released her debut album 'Detail' in 2017 and winning The Oram award in 2018 (named after Daphne Oram), Loraine has gone on to play at Shankra Festival in Switzerland, Rye Wax and Splice Festival at Rich Mix.