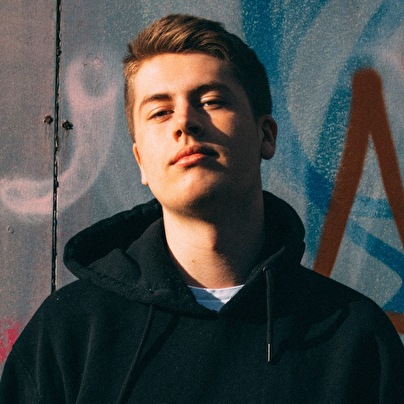 Swedish Producer and DJ, Amero has seen an astronomical rise since the start of his career. Amero's debut single with Wahlstedt & Pharien has reached half a million streams on Spotify alone. In the past year, he's had equally successful releases on WYDE Records as well as MOTi's imprint, Zero Cool and Dimitri Vegas & Like Mike's Smash the House. His latest track with Pharien marks his debut on the esteemed Spinnin' Records. With a diverse release schedule covering a wide range of genres, Amero is not one to sleep on.