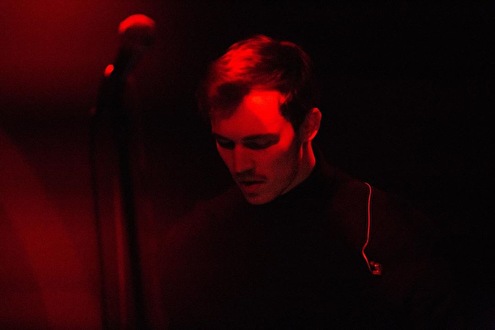 Bastian Benjamin is a young producer from the eastern part of the Netherlands who exchanged his lego at a young age for making music on the piano. Not that much later he began DJ'ing and producing music. Bastian is combining his love for future beats with ambient soundscapes and cinematic compositions.

As a kid he listened a lot to the trip hop group @Massive Attack. Forward thinking artists like @Lorn, @Nosaj Thing and @Shlohmo are an inspiration for him now.

He is now studying at the Rock academy in Tilburg to develop his skills, uniqueness and performance.