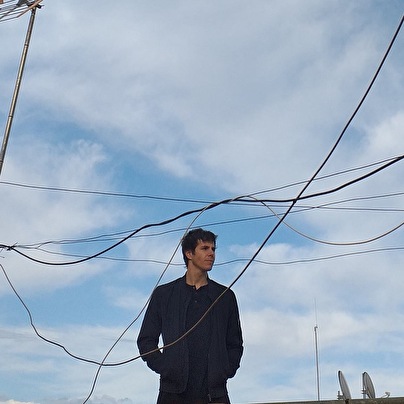 Gullen has developed an increasingly distinct sound, leaning towards lazier rhythms and opened envelope synthesis. His productions capture a joy, haze and lethargy which feel akin to the atmosphere when walking the streets under a blazing June sun.

Influenced by ambient and natural sounds sampled from old recordings of folk and classical music, combined with dreamy harmonics leading into a more melodic and poppier vibe, his music undoubtedly tells a very personal story, mixing up his unique sounds with evocative musical imagery, rich in both emotional and musical intelligence. Gullen transforms his personal feelings into a unique soundscape, and succeeds in evoking the same emotional state on the listener that he felt during its creation.